By Kim •  Updated: 01/19/21 •  6 min read
Care » Adoption
The contents of the OurFitPets.com website, such as text, graphics, images, and other material contained on this site (“Content”) are for informational purposes only. The Content is not intended to be a substitute for professional veterinarian advice, diagnosis, or treatment. Always seek the advice of your veterinarian with any questions you may have regarding the medical condition of your pet. Never disregard professional advice or delay in seeking it because of something you have read on this website!

Are you looking for inspiration for a name for your dog? Then you’ve come to the right place! We know searching for just the right name can be challenging. For this reason, we’ve put together a list of dog name that mean curious or are related to famous people who were extremely curious!

1). Marco: this name comes form the famous adventurer Marco Polo, who traveled the Silk Road from Europe to Asia sometime between 1271 and 1295. He was extremely curious about the things he saw and learned on his trip. You can read all about his travels in the book with his name. Learn about his fascinating time with Kublai Khan and more!

2). Henry: this name comes from the famous Henry the Navigator, who was a Portuguese prince. He never went exploring himself, but he supported expeditions across the Atlantic Ocean and on the western coats of Africa.

3). Cabot: this is a name inspired by the explorer John Cabot (his Italian name was Giovanni Caboto), who was a Venetian explorer who made a voyage to North American for King Henry VII of England.

4). Juan: is a name that comes from the famous explorer Juan Sebastian Elcano, who took command of the expedition led by Magellan when that man died.

5). Hernan: is the name of a Spanish conquistador who was a soldier and explorer. It was his expedition that led to the fall of the Aztec Empire in 1521.

6). Wallie: this is a name inspired by the explorer Sir Walter Raleigh, who made several expeditions to the Americas between 1578 and 1618. He organized the first English colonies in Virginia.

7). Roald: is the name of the Norwegian polar explorer Roald Amundsen, who was the first to reach the South Pole. This might be a great name for a Husky, or any dog who loves the snow and cold!

8). Albert: is the first name of the famous scientist Albert Einstein, who is credited with the Theory of Relativity.

10). Isaac: this is the first name of a famous physicist, Isaac Newton, who was also a mathematician, astronomer, theologian and author. He was very curious about so many things. He is credited with formulating the theory of universal gravity, amongst other things.

11). Charlie: this name is inspired by the scientist Charles Darwin, who developed the theory of evolution.

12). Nikola: is the first name of the scientist and inventor Nikola Tesla. He is famous for his breakthroughs in the production, transmission, and application of electric power. He even worked with Thomas Edison.

13). Ada: is the name of the woman who was the first computer programmer, Ada Lovelace. She also wrote about a computer that was never built, but it was called the Analytical Engine.

14). Sherlock: this name comes from the fictional private detective named Sherlock Holmes. He’s famous for the many adventures he had. This character was created by Sir Arthur Conan Doyle.

15). Hercule: this name is inspired by the fictional Belgian detective Hercule Poirot, created by Agatha Christie.

16). Miss Marple: is the fictional amateur detective in stories by Agatha Christie.

17). Trixie: this is the first name of the character Trixie Belden, who was a teen detective created by Julie Campbell Tatham.

18). Rosemary: is the name of a fictional jewel thief created by Jack Boyle.

19). Cadfael: is the name of a fictional 12th century monk who solves murders and social problems. He was created by Ellis Peters.

20). Nancy: this is the name of a fictional teenage sleuth, created by Edward Stratemeyer.

21). Ellery: is the name of a fictional author/editor of a magazine who was a mystery writer. His character was created by Frederic Dannay and Manfred Bennington Lee.

22). Nilardri: is the name of a fictional character whose name is Nilardri Sarkar. He’s a retired colonel, naturist, and amateur investigator, who was created by a Bengali writer named Syed Mustafa Siraj.

23). Laura: is a fictional gardening detective named Laura Thyme, who works with Rosemary Boxer. They were created by Brian Eastman.

24). Monk: is a fictional sleuth created by Andy Breckman for the TV series of the same name.

25). Vic: is the fictional police detective on the TV show The Shield.

26). Jake: is the name of the fictional police detective on the TV show Brooklyn Nine-Nine.

27). Frank: is a fictional police detective named Frank Pembleton on the show Homicide, Life on the Street.

28). Jonathan: is the fictional police detective, Jonathan Hart, who worked with his wife Jennifer Hart on the show Hart to Hart.

29). Ricky: is the name of the fictional police detective, Richard Castle, on the TV show of the same name.

30). Cageny: is the name of a fictional detective, Chris Cagney, who worked with her partner Mary Beth Lacey on the TV series Cagney & Lacey.

31). Lois: is the first name of Superman’s girlfriend, Lois Lane. She was an investigative journalist in the stories.

32). Jessica: is the first name of the fictional author of mystery novels, Jessica Fletcher. Her character appeared on the show Murder, She Wrote.

33). Anne: was the name of the adopted girl in the book series about Anne of Green Gables. She was a girl who was curious about everything!

36). Jo: is the shortened name of the character from the book Little Women, by Louisa May Alcott. The characters full name was Josephine March, and she was very curious about everything. While she had a hot temper, she was a very loving, caring person.

37). Pandora: is a Greek name and is the name of the woman from Greek mythology who was very curious about a box. When she opened the box, misery and hope were released into the world.

38). Amalea: is a girl’s name, which means “laborious female with a curious mind.”

41). Gigyansh: is another boy’s name that means “being curious about something.”

42). Jigna: is a girl’s name that means “an intellectual girl who is always curious about everything and wants to discover the whole world.”

43). Jignesh: is a boy’s name, which means “intellectual boy who is always curious about everything.”

44). Jimena: is a girl’s name that means “calm, focused, patient and complex nature.”

45). Jimmil: is a boy’s name that means “curious to learn new skills.”

46). Jinadath: is a boy’s name, which means “curious to learn things.”

47). Jinendra: is another boy’s name that means “cheerful, bright, curious.”

48). Syretia: is a girl’s name that means “serious, independent, and curious.”

49). Oslac: is a boy’s name that means “determined and curious individual.”

There you have it! We hope you’ve enjoyed this article and that you were able to find a great name for your dog here! 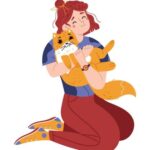 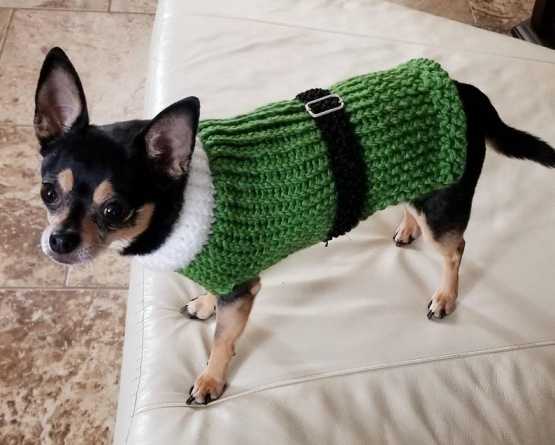 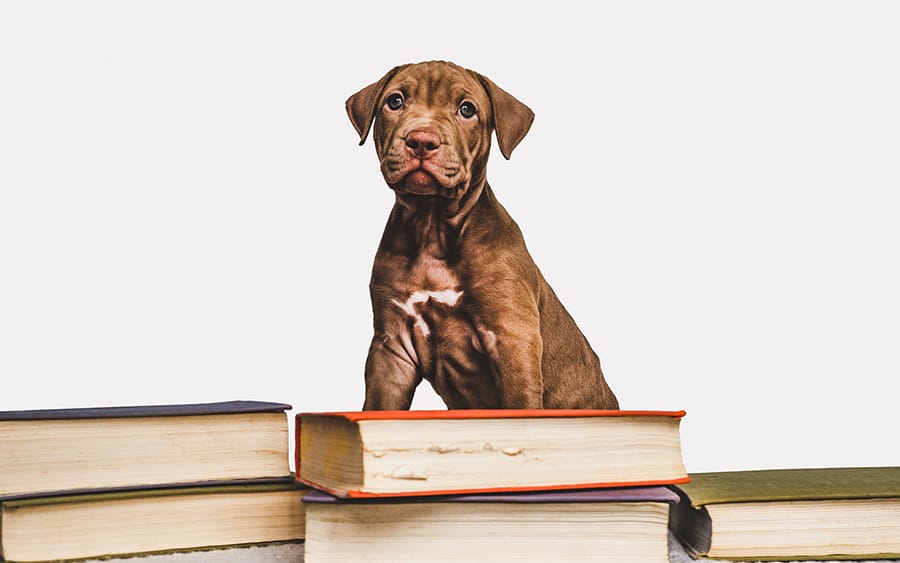 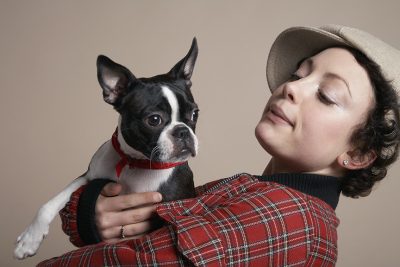 50 French Dog Names and Their Meaning