By Kyoko •  Updated: 06/21/22 •  6 min read
Care » Adoption
The contents of the OurFitPets.com website, such as text, graphics, images, and other material contained on this site (“Content”) are for informational purposes only. The Content is not intended to be a substitute for professional veterinarian advice, diagnosis, or treatment. Always seek the advice of your veterinarian with any questions you may have regarding the medical condition of your pet. Never disregard professional advice or delay in seeking it because of something you have read on this website! 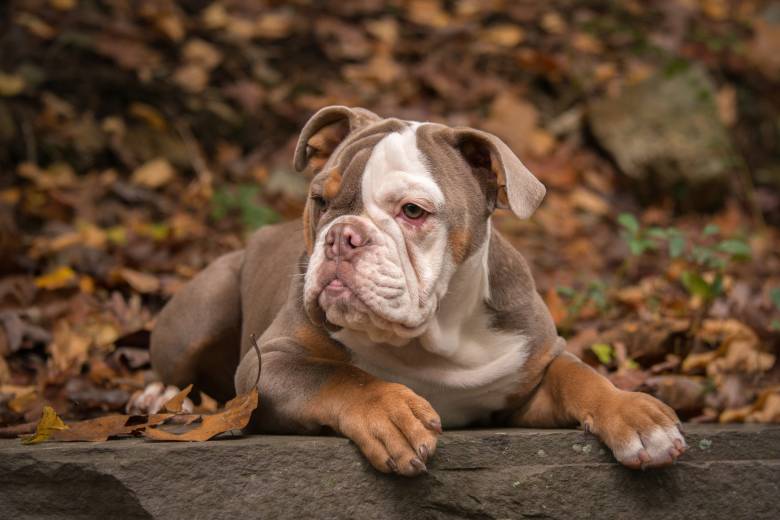 While you may be familiar with many types of Bulldogs, did you know there are different varieties of American Bulldogs? Many people love Bulldogs; this is one of the most recognized dog breeds in the world!

So, read on if you’d like to learn about the different varieties of American Bulldogs!

All Johnson American Bulldogs come only from the original John D. Johnson breeding line. The dogs were bred during the WWII years. These dogs have the boxy skull and underbite for which they’re famous!

These American Bulldogs are extremely protective and treasured as family companions. While they look large and muscular, these dogs have low activity levels. If they don’t receive enough exercise, Johnson Bulldogs may gain weight or become obese.

The Scott American Bulldog is a little different than the Johnson Bully. These dogs started out as a cross between the Johnson American Bulldog and southern Bulldogs (such as the white English). They’re often recognized as the performance type of Bully because they are strong and powerful.

Unlike the Johnson Bully dog, the Scot American Bulldog needs a little more exercise. They run faster and love to participate in all kinds of activities. These dogs are the athletes of the Bulldog world! The reason for this is their longer muzzle, longer legs, and leanness. The dogs were bred to work and require plenty of mental stimulation.

Sometimes, Scot American Bulldogs are mistaken for American Pitbull Terriers. That’s easy to understand because the dogs have a similar body structure and temperament. And unlike other Bulldogs, this breed has a reverse scissor bite.

Scotts are best for active families. And if they don’t receive plenty of exercise and mental stimulation, they may find ways to create their own form of mental stimulation. We’re pretty sure you won’t like what your dog finds to do!

These dogs usually stand between 22 to 27 inches.

Next on our list of American Bulldogs is the Painter (also called Margentina) American Bulldog. These dogs were bred to fight and are used only for this purpose, even though dogfighting is illegal in most places. However, the dogs are also considered a performance line.

The dogs were developed in the 1970s by Joe Painter and some others. The first dogs were not healthy and suffered from inbreeding. This led to many complications; however, they began to do well and became more popular over time.

It’s thought that American Pit Bull Terriers were introduced into this bloodline; however, there’s no proof of this. The Painter Bulldog is highly trainable and usually weighs between 55 to 75 lbs.

These dogs come in a Mastiff or Bulldog style, with the only differences being in their body structure. However, most people aren’t able to notice these differences. The dogs are most common in the South.

American Bulldog hybrids are always changing, so it’s impossible to develop breed standards in regard to the size and structure of the dogs. Each hybrid may be developed to be leaner, sleeker, and more than classic American Bulldog.

Origin & History of the American Bulldog

You may be surprised to learn that the American Bulldog’s history goes back to 1121 BC. They’ve been in the US since the 1600s. These dogs have been called the English White, White English, Alabama Bulldog, Southern Bulldog, Old Southern, White, American Pit Bulldog, and more.

The breed’s name originated in the 1980s and they were originally bred for bull, bear, and buffalo baiting. Farmers also used the dogs for protection, hunting, and herding cattle.

Characteristics of the American Bulldog

The American Bulldog is a strong, powerful dog with an athletic build. The dogs also tend to have a lot of energy; the dogs are best for active families who can make sure the dogs are properly trained and receive plenty of mental stimulation.

American Bulldogs are muscular dogs that can be athletic or stocky. Males can range in weight between 66 to 130 lbs, while females may weigh between 60 to 90 lbs.

The dogs are sometimes mistaken for American Pitbull Terriers; however, these are both separate dog breeds.

These dogs are very affectionate with their humans and make wonderful family dogs if you have older kids. In addition, they can be protective when strangers are about and bark to warn. However, this is also a working breed dog.

American Bulldogs may do OK with cats and other dogs; however, they can be aggressive toward other dogs.

The American Bulldog can be filled with energy and need plenty of exercise to ensure they stay healthy and happy. What’s more, these dogs can adapt to apartment living, as long as they receive daily exercise.

So, there you have it! These are the five varieties of American Bulldogs! These are amazing dogs and they make wonderful family companions.

We’re pretty sure if you get an American Bulldog, no matter the variety, you’re sure to have a loving, loyal, fun companion for years to come! 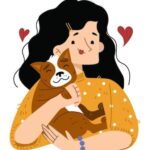 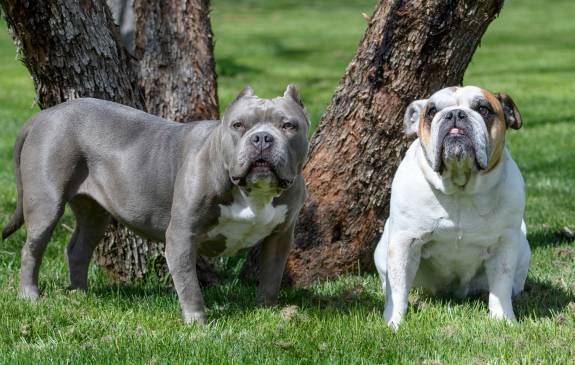 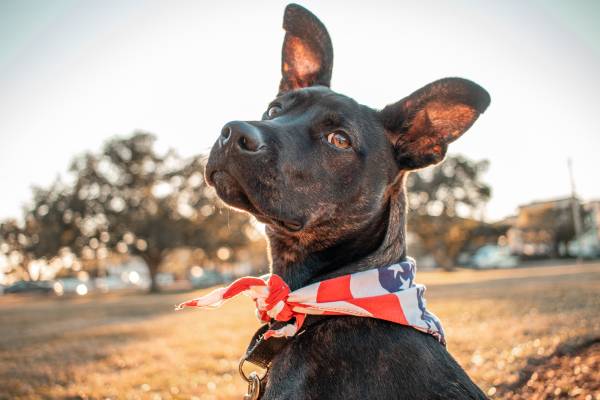 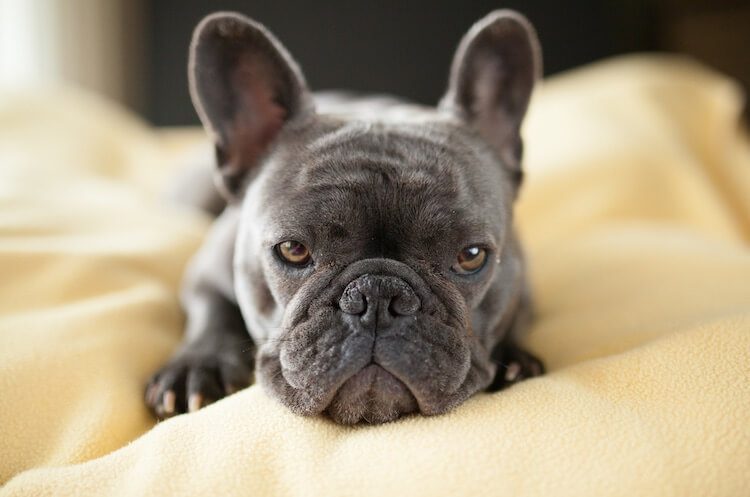