How to Introduce a Second Pet Into Your Home

How to Introduce a Second Pet Into Your Home

Getting a new pet can be exciting but also a challenging prospect. If your first pet has ruled the roost for a long time, a new friend might put its nose out of joint! You might be lucky, and it will be plain sailing, and your existing pet will instantly form a bond with your new family member. Most often, this isn’t the case, and it will take a while before they become friends or even tolerate each other.

Many pet owners get a second dog or cat to keep the first one company, especially if family members are out all day. For sure, dogs are social animals that prefer to live in packs or groups, but this doesn’t mean that they will get along from the first time they meet. For cats, it can take up to a year before they become buddies, and in some cases, they’ll fight from the outset and never get on. If your new cat gets anxious around a dog, it might be a good idea to look into CBD oil for cats, as it has been shown to reduce stress levels in these types of situations.

In this article, we’ll look at how you can make the introduction of a second pet into your home much smoother.

Before you bring new friends home, make sure they like one another. Most pet stores and shelters will let you take the dogs out to play together so they can see if they get along. For cats, you can probably arrange an introduction with the shelter if you don’t want to take the risk. It’s important that they get on or the introduction will end up being more traumatic than necessary.

You should introduce your pets gradually. Start by making sure they can smell each other and are used to seeing one another through a closed door before you allow them to meet properly. Put them in separate rooms, and take them outside on different days so they have time on their own. If you take your new friend for walks, leave your existing pet at home until they have got used to each other’s scent.

Don’t rush things. If you try and force your pets together too soon, they may fight because they don’t know what’s happening and they are frightened of one another. Give them time to adjust to one another before you allow them access to one another’s living space. Ideally, give them at least two weeks apart so they have time to settle in on their own before becoming exposed to one another regularly. Make sure they have lots of toys and activities that they can enjoy on their own so they don’t miss you too much while you are away from the home.

It’s very important that you bring the new friend home on different days so your existing pet has time to get used to it before it moves in permanently. If your existing pet is very territorial, it will help if the newcomer has its own bed or room so it doesn’t feel like it has lost its territory in the home. Make sure they have plenty of toys that are only theirs so they feel comfortable while they get used to life in the home together.

Take Your New Friend For Walks On His Own First

If your new friend is still young and needs training or exercise, it’s best if it gets used to its new home and learns how to behave on its own first before it meets its new friend for the first time. It will also need time on its own if it’s been adopted from a shelter or has come from a home where it was neglected or mistreated and has become aggressive or fearful of people in general. Leave it in its own safe room while you spend time with your existing pet so they get used to one another’s scent without having to worry about fighting or being attacked. When your new friend is ready and they are comfortable with one another, you can open the door and let them get to know each other at their own pace.

Don’t Interfere With The Introductions

You don’t need to intervene or step in if your pets become aggressive towards one another. They will work it out between themselves and learn to respect each other. If you interfere, you may upset the balance between them and make things worse. However, if one of them becomes seriously injured or you think they will hurt one another, then you should intervene. You might have to separate them for a while so they can calm down before being allowed together again. You can also keep them apart or supervise them while they are together until you are confident that they are getting on okay.

Keep An Eye On Them When They Are Together

Don’t leave the pets alone together when they are first getting used to one another. They might enjoy each other’s company and become friends quickly, but if there is any sign of fighting or aggression, you will have to separate them immediately. It’s also important to supervise them when they are together in the same room because they may try and pick a fight with one another without you noticing. Supervising them means you can step in quickly if necessary, and it keeps them from becoming bored and restless or starting to quarrel or fight.

Socialize Your Existing Pet Before Bringing In A New Friend

If your existing pet has been neglected or abused in the past, it might be quite frightened of strangers or new situations. This could lead him to become aggressive towards a new friend. Socializing it before bringing your new friend home is a good idea because it will become accustomed to greeting guests, meeting new people, and getting used to different situations. It will also get used to other animals being around so it won’t feel threatened by the newcomer.

The Bottom Line: Make Sure Your Existing Pet is Comfortable

(Visited 12 times, 1 visits today)
The contents of the OurFitPets.com website, such as text, graphics, images, and other material contained on this site (“Content”) are for informational purposes only. The Content is not intended to be a substitute for professional veterinarian advice, diagnosis, or treatment. Always seek the advice of your veterinarian with any questions you may have regarding the medical condition of your pet. Never disregard professional advice or delay in seeking it because of something you have read on this website!
Tags:
SHARE THIS PAGE 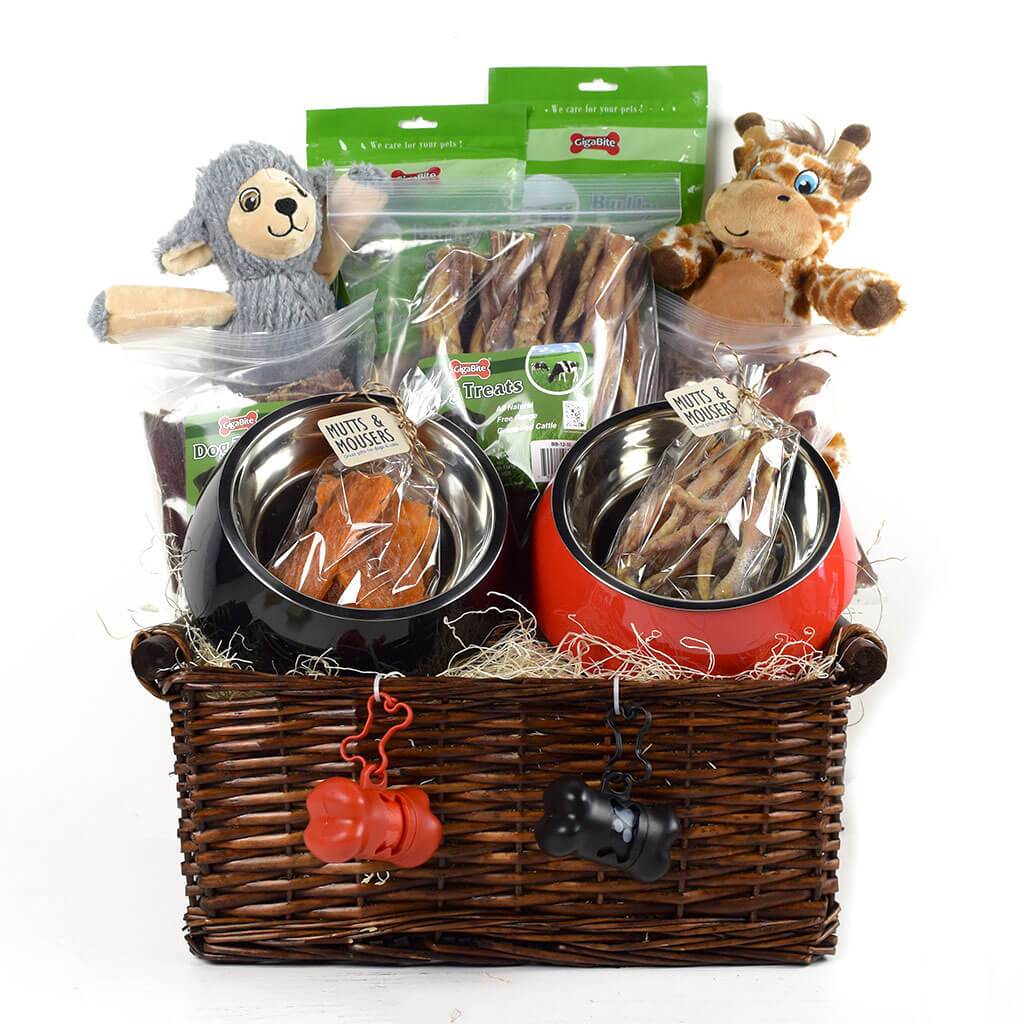